Paolo Sensini, historian and author of an analysis of the 2011 war against Qaddafi, analyses the situation in Libya today and considers the roots of the crisis 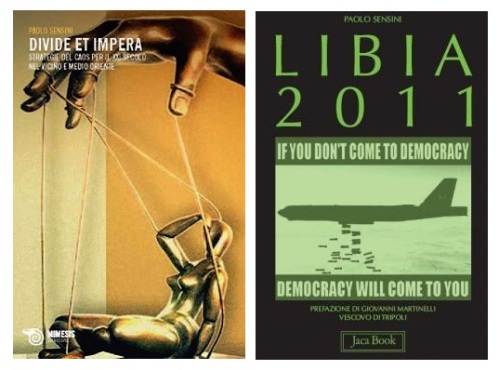 Translation from the original by Alexander M. Synge

“Bin Laden will arrive at your gates, you’ll find yourself face to face with a jihad, in the Mediterranean”. This warning was uttered by Mu’ammar Qaddafi during his last interview, in 2011, just a few months before his murder. This was not the desperate gesturing of a dictator finally hunted down and cornered. In the light of today’s events, it sounds more like prophecy.

Militias marching under the banner of the Islamic State are making considerable headway in Libya, and Italian newspapers express concern over this development: “L’Isis è a sud di Roma” (Isis is to the south of Rome). ZENIT interviews Paolo Sensini − the historian and author of the books, Libia 2011 (publisher: Jaca…